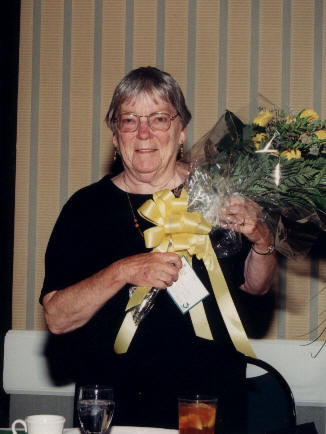 In addition to founding the Washington Junior Golf Association in 1977, Joan also founded the Girls Junior Americas Cup in 1978.  The boys enjoyed a version of this tournament for many years, and being “all about the girls”, Joan decided it was time to create a similar tournament where girls could showcase their team talents for college coaches.  Charter members of the GJAC tournament were; Northern California, San Diego, British Columbia, Southern California, Arizona, Washington, Oregon, Southern Nevada, Idaho, Alberta and Northern Nevada.  GJAC has grown since then to 18 teams, all located in the Western part of the US, Canada and Mexico.  This tournament is heavily recruited by College Coaches and a LOT OF FUN!!

Here are the past winners of this award. 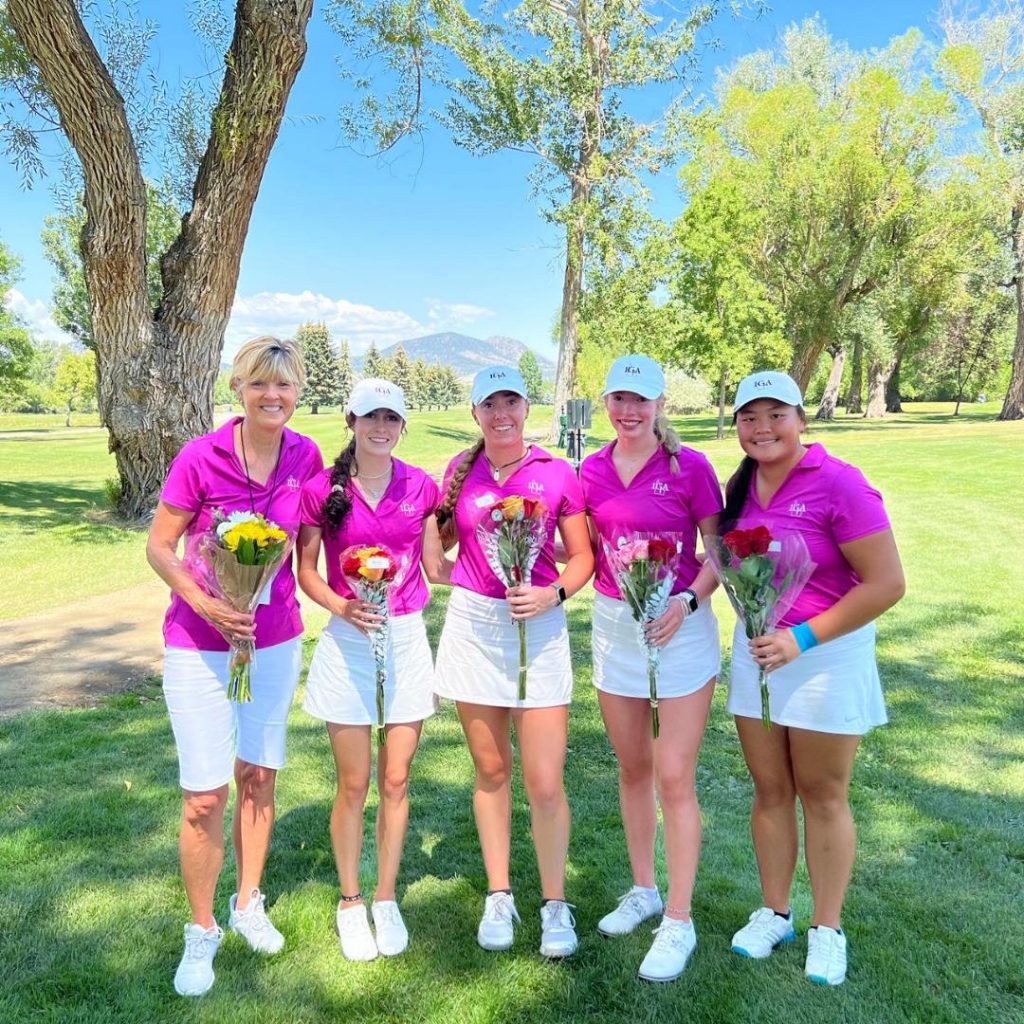