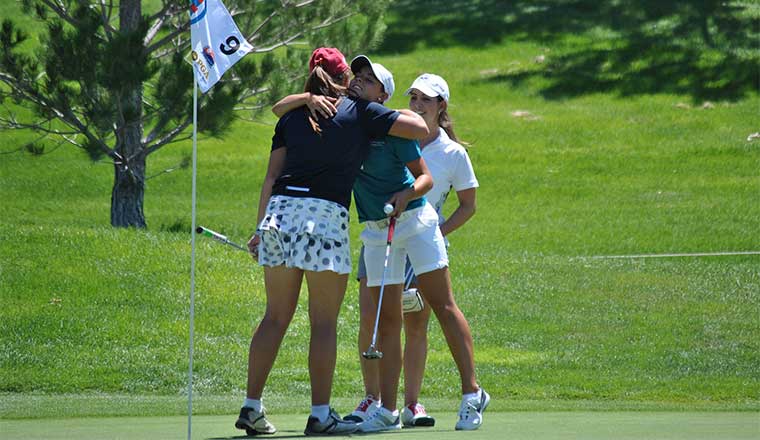 The GJAC is a nonprofit organization that brings girls together from various states and countries fostering new friendships and mutual respect. GJAC was established in 1978 under the leadership of Joan Teats from the state of Washington. The first tournament was held at Tumwater Valley Golf Course in Olympia, Washington with eleven teams participating in the inaugural event. GJAC today includes 18 teams and each team consists of the top four girls from each state/country. These golfers exemplify not only outstanding skill and experience, but also true sportsmanship, discipline, courtesy and strength of character.

The tournament is a 54-hole competition with teams counting three scores and throwing out the team's highest score. The event also includes a practice round, opening and closing ceremonies, a tournament banquet and a social event. Being chosen to represent your state/country to play in the Girls Junior America's Cup is one of the highest honors in girls' junior golf.